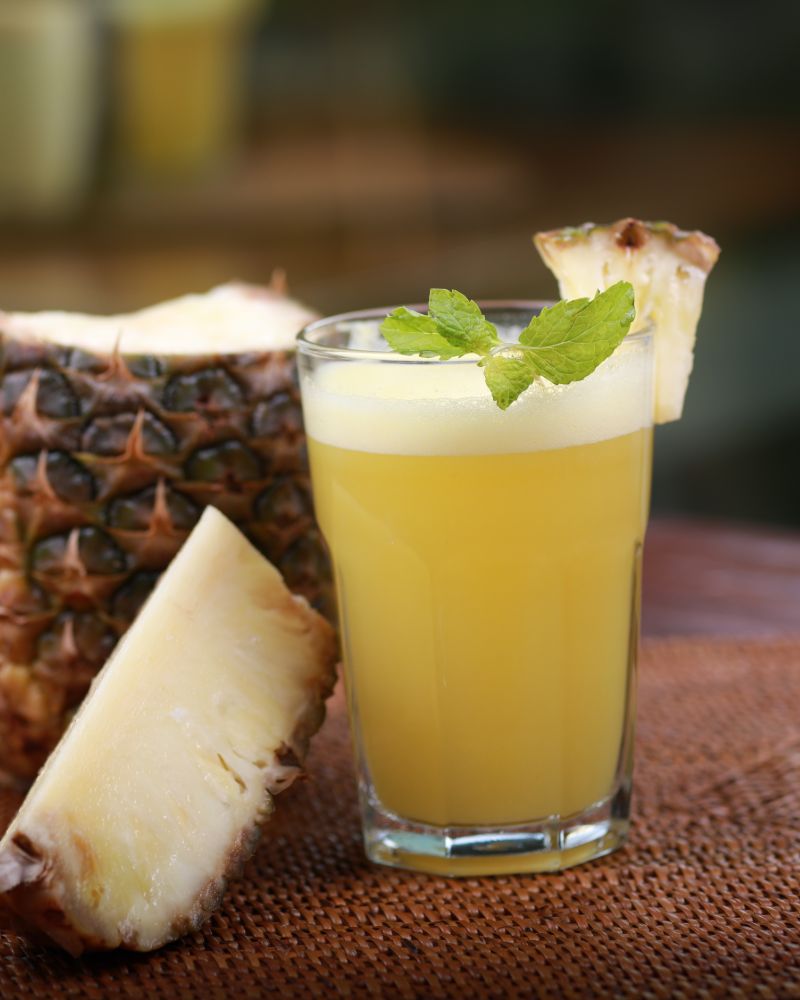 My story with Maryam differs from all storiesÃ¢â‚¬Â¦
Maryam was my mother and I would parade her name in Ã¢â‚¬Å“Al ZarqaÃ¢â‚¬Â, Jordan - the town that I grew up in. I was a friend to her at all times. In the kitchen, I was her little helper. During the olive season, I used to go out to the fields to pick olives with her. When she wanted to make jam, I would extract the berries with her.
The doors to our home were always open, welcoming people of the town to join us in the special meals that Maryam cooked. Everybody was able to feel her happy spirit around the house. She used to love making people happy and used her special recipes to do that.
My passion became to look like my mother in every way; in her spirits, in her beauty and most importantly in her essence in the food.
History began to repeat itself.
MaryamÃ¢â‚¬â„¢s home opened its doors to gather family and friends in this memory and so the dream came trueÃ¢â‚¬Â¦ With the same plates, the same dishes, the same gatherings, and the same quotes that were used by Maryam are being repeated.